What’s in a name?

You can tell a lot about the culture and history of a nation from how it names its streets, towns and public institutions. Remarkable achievements can be commemorated in a name or erased by simply changing a sign. 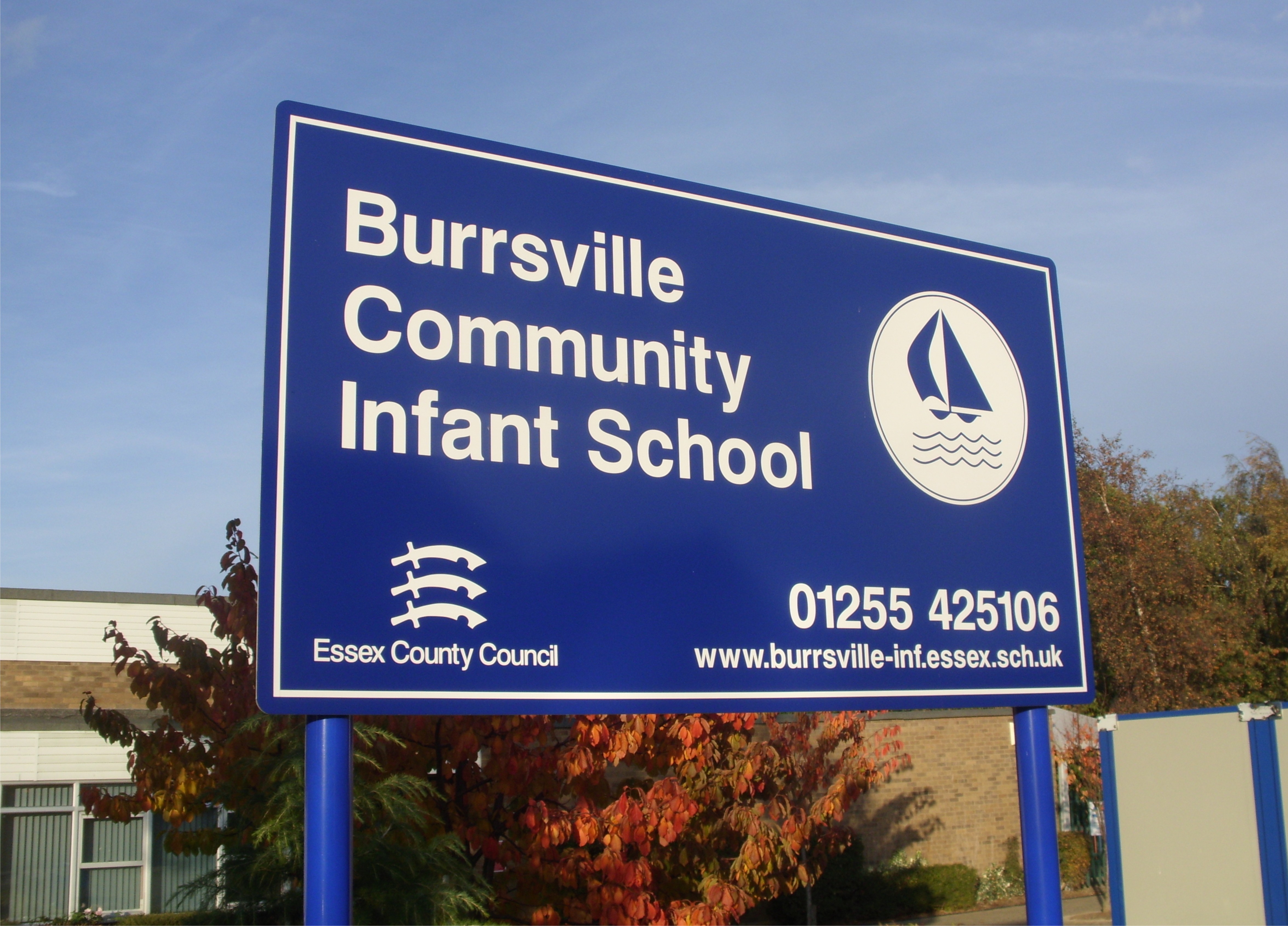 Edubase, the Department of Education’s online database of schools, colleges and education institutions contains a list of the names of all the names currently in use. Its a long list with over 13,000 different words making up the names of over 24,000 organisations.

So what can we tell about our island nation from the names of our schools? Well not all of them are called schools; the word ‘school’ appears just over 20,000 times. The word ‘academy’ crops up around 2,600 times.

Saints are popular. The abbreviation ‘St.’ and other derivations make circa 4,000 appearances; the country’s Christian heritage displayed above school gates around the country. But school names are slowly changing to reflect increasing diversity; ‘Muslim’ and Islamia rack up 13 appearances in the list. 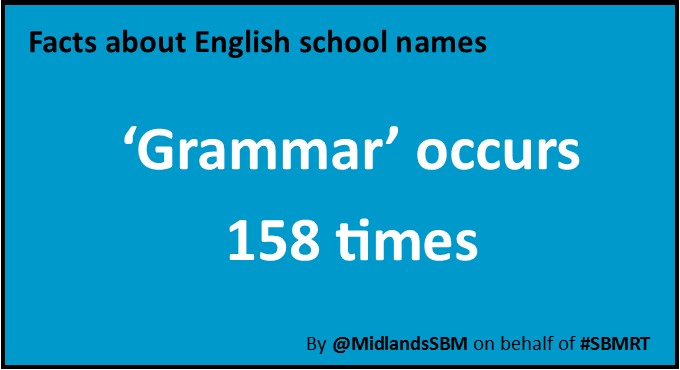 More schools reflect science, engineering and technology than arts and music. One Mandela vies with 4 Kennedy’s for a place in the national consciousness. A rich litany of Kings, Queens and Princes (11) and Princesses (4) all make an appearance.

The green and pleasant land of Jerusalem is writ large in the list; valley, hill and fields all occur regularly

Just some of the ‘fields’ occurring in the list of schools:

plus a host of others

Include the Angels (13) and the Bishops (15) plus the Lords (14) in your mental map of England’s schools, then add the schools that are High (709) and those of the Manor (151) to those in the Lane (178) and the pastoral vista is complete. Our list of schools shows that the pastoral scene that started the opening ceremony of London 2012  will serve a while yet as a metaphor for England.

I wonder how this list will change in coming decades. How will the creation of more Free (64) Schools or the rebrokering of failing schools change the list? As new schools emerge and others change name like losing teams in the Apprentice. There’s only one Venture at the moment, but this might change.

It is not unreasonable for 2nd, 3rd and 4th generation communities to want school names that reflect their hard work and contribution to our island. I look forward to seeing this happen.

I promised twitter followers a complete list of all 13,000 words – but the quantity of text is simply too large to include here. So I have given you the top 500 instead. Forgive me!