A brief leadership story drawn from the 1996 Everest Disaster

Stephen Morales wanted to use lessons from a disastrous climbing expedition in 1996 to illustrate the perils of pressing on too high, too far, too soon as NASBM transitioned to institute status. He was unable to deliver the presentation to conference as planned on the 16th November 2017 and I was privileged to stand in for him.

The text here was given to delegates at the NASBM conference as a handout and should be read in conjunction with the keynote address available here. 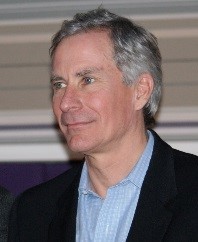 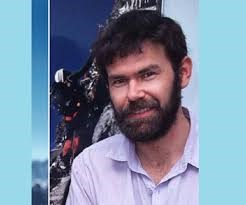 Robert Edwin “Rob” Hall MBE
(14 January 1961 – 11 May 1996)
New Zealand mountaineer best known for being the head guide of a 1996 Mount Everest expedition for his Company Adventure Consultants, in which he, a fellow guide and his clients perished

The 1996 Mount Everest disaster occurred on 10–11 May 1996, when eight people caught in a blizzard died on Mount Everest during attempts to descend from the summit.

Both parties reached basecamp ready for final ascent, but weather took a turn for the worse.

Sadly, Hall’s poor judgement cost him and his clients their life – they perished in a terrible snow and ice storm.

Breashears and his crew had to come to terms with what they had witnessed: horrific injuries, missing and dead friends, and the general trauma of the event.
Once the mountain had been cleared and sick and injured attended to, Breashears was faced with a significant leadership decision, one most leaders often confront following a crisis: so what next?

•The weather had cleared and Breashears’ single-mindedness had got the better of him – he didn’t put options to his crew, but instead made unilateral decision to proceed with mission and begin final ascent to summit.

Breashears had misread the emotions of his team – given the trauma suffered just hours before, climbing to summit was the last thing on their minds and low down in terms of emotional priorities

Had he pressed on, Breashers would have risked the lives of his own team and most likely jeopardised any chances of success for their mission. Another team would have failed to ‘summit’ and Everest would have claimed more lives.

He and his team were lucky. Breashears recognised his mistake. And, although frustrated by his own lack of empathy, he gave team the time and space needed to process emotions and support each other to make collective decision not clouded by raw emotion or sense of obligation

The team spent a week talking, crying, shouting and hugging until ready to decide together.

Breashears then asked the question:

They went on to reach the summit.

The important lesson for us is that we must not leave anyone behind. We should not be so arrogant in our own vision that we press on regardless. Those who have gone on ahead must go back for those who are following on and all should agree together when to reach for the final goal. 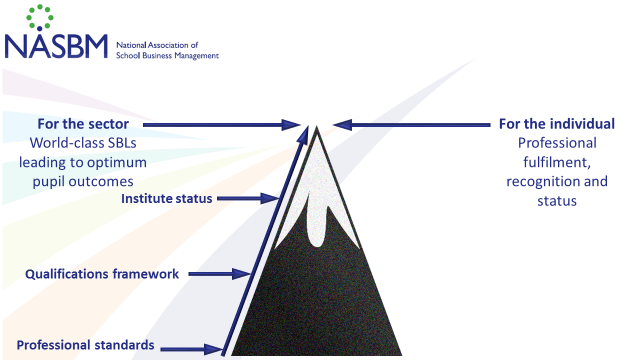 Are we ready to move on?
Are you ready to join us?

Shall we press on, through Institute status, to the ultimate goal?

Our destination is a world where teachers have the resources they need to help pupils when they need them. A world where efficient, effective schools help children achieve the best possible outcome they can.

Our intended destination is one where UK schools are amongst the best in the world.