I recently heard something which reminded me of Douglas Rushkoff’s 2011 warning “You are Facebook’s product, not customer”

It shocked me into realising just how easily I have accepted the daily drip feed of news, fake news, even fatuous news that arrives via my PC, smartphone and tablet. Whilst I pride myself in being able to separate fact from fiction most of the time and to ignore the fake news, product placement and advertising in clickbait, GIFs and ‘interesting’ headlines still slip through. Companies are selling me their products each and every time I scroll.

More worryingly is the control exerted by pollsters, pundits and political spin doctors. Those who seek to mould and manipulate my thinking have already got their hooks into me – actively helped to do it by the digital heroin that is screen time and fear of missing out. 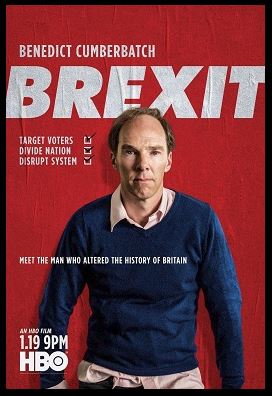 I tell myself “Just one more minute’s scrolling and then I will be done” and yet they know this will be followed by another and another as they tempt me with new feeds or titbits designed to hook me in.

My time and where I am prepared to direct my eyes have become commodities to be bought and sold. I, and millions of users like me, are sold to the highest bidder and we don’t give it enough thought.

Even where we do choose who to follow, such as on social media, Twitter, Facebook, etc. the insidious power of the advertising algorithm warps and twists timelines, choosing which views and opinions to promote. We collaborate by following people who think like us, confirmation bias making a mockery of the alleged ‘free choice’ of who to follow.

As we follow more and more people like us, group-think and the algorithms (great name for a modern-day protest band!) reinforce our beliefs and our view of the world. They turn is into increasingly stratified groups of people, cattle to be auctioned off and then shepherded into whatever action the bidder determines.

All it takes is clickbait or retweets. We are selling our souls for a handful of ‘likes’.

That’s why I have come a personal decision this January to step down my screen time and to be more discerning about when and how I engage with social media. I am turning off all notifications, so the programmers can’t call me back when I am away, I am charging my phone downstairs and away from my bedside table.

I want to break from the cycle and be more discerning in what I read, watch and consume in the digital space. I want to think for myself rather than be thought of as a product to be sold.